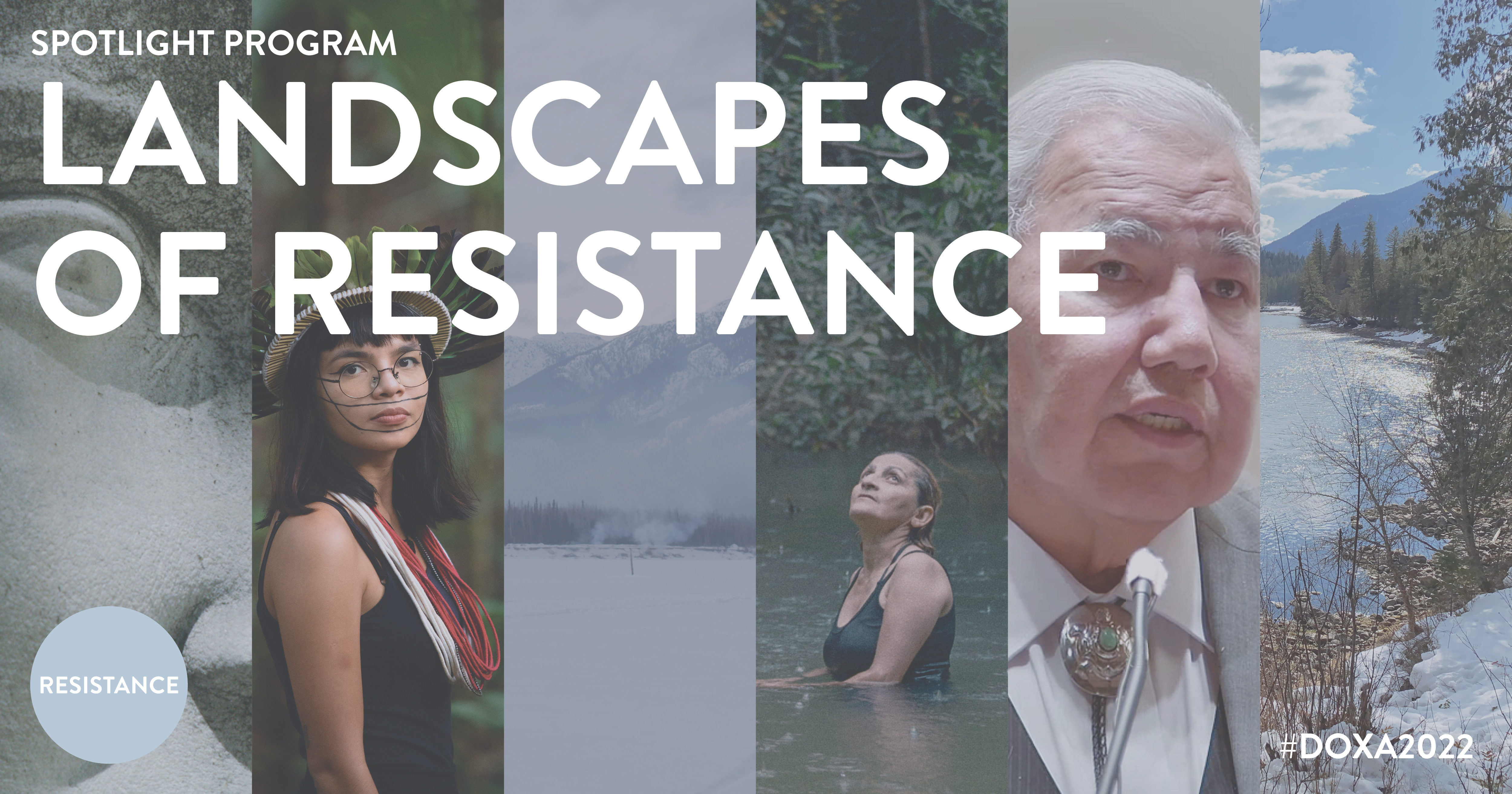 Matters of the land are matters of the bone. In this collection of films, acts of resistance and recollection are carved into the landscapes of our sociopolitical realities. They mark the ridges of sculpted wood, the underbelly of healing circles, the grooves of flooded valleys and dammed up lands. Rooted in stewardship and grounded in political freedom, these films are searing reminders of the ongoing effects of colonialism, systemic oppression and environmental destruction in BC, across Turtle Island and around the world.

In the making since 1995, Ali Kazimi's film is a longform firsthand account of the Sinixt Nation's battle for recognition, a people previously declared extinct by the Canadian government.

Alanis Obomsawin returns with a tribute to Senator Murray Sinclair, one of the leading Truth and Reconciliation commissioners.

When BC Hydro built the W.A.C. Bennett Dam in 1968, it flooded the Rocky Mountain Trench in northern BC, a region belonging to the Tsay Keh Dene First nation since time immemorial. Dene filmmaker Luke Gleeson tells the story of how his people's lands were flooded with slow, experimental rhythm.

An intimate portrait of 97-year-old Sonja, Landscapes of Resistance blends a layered story of the nonagenarian's fight against Nazism in the 1940s with the director's own defiance of far-right extremism in the present day.